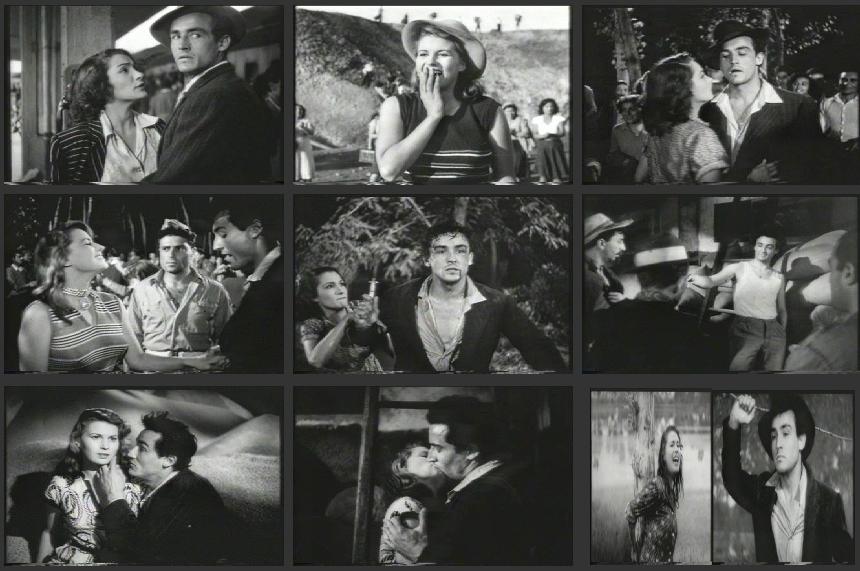 Walter represents the evil that corrupts everything he meets. He has tremendous manipulation skills over people and has no qualms about using people for his interests. Considering the fact that the film is 1949 It is easy to imagine that De Santis thought of the character of Walter not as that of a simple thief but like that of a man who, probably, until a few years before, wore a black shirt.

His behavior and his looks make us understand that for him evil is everything … it seems to be a pleasure to inflict pain on people. More than a man is an animal and it is no coincidence that his death takes place in a slaughterhouse … hit to death he will remain attached to a hook like a butchered beast.